I grew up in Northern Michigan, which is a loose term for anything north of Clare, Michigan, but still the Lower Peninsula.

I played a lot of sports growing up, not because I was particularly good at any of them, but because I went to a small school in Michigan and that’s just what we did.

After high school, I received a B.S. in Mechanical Engineering and then served in the U.S. military for five years. I worked three different jobs during this time, all of which were very unique and different each day. While I enjoyed this time, I knew that I wanted to do something else with my life and stop moving every two-three years.

I started as a full-time MBA student at Tulane University in New Orleans, LA, in 2019 and am pursuing a concentration in data analytics. I find this funny because I never imagined going back to school and was often very vocal about hating it.

I worked during the summer of 2020 as a back-end developer/data analyst with a small start-up in New Orleans. I had been programming for some time leading up to this but this was where I really started to dive deep into programming and I became more interested in everything tech.

I love good coffee. I did not drink coffee growing up and most significantly, did not start drinking coffee in the military (bit of an inside joke). Instead, I started very slowly and initially only drank coffee on special occasions when I was assured it was good. Unfortunately, I am now a daily drinker, but I am still rather stingy about where I get my beans, how they are roasted, and how I brew a cup. For the nerds out there, I am currently drinking a Columbian and I brew using an Aeropress.

I have had the amazing opportunity to do some really cool things:

Those are all very memorable things for me and I was fortunate to get to share them with some really cool people.

My greatest passion is pursuing excellence in whatever I do. This doesn’t mean I end up being the best or that I have never give something up halfway through. To me, it is a constant state of improvement, trying to live my years on this earth in the best way that I can.

P.S. A recent(ish) photo of me 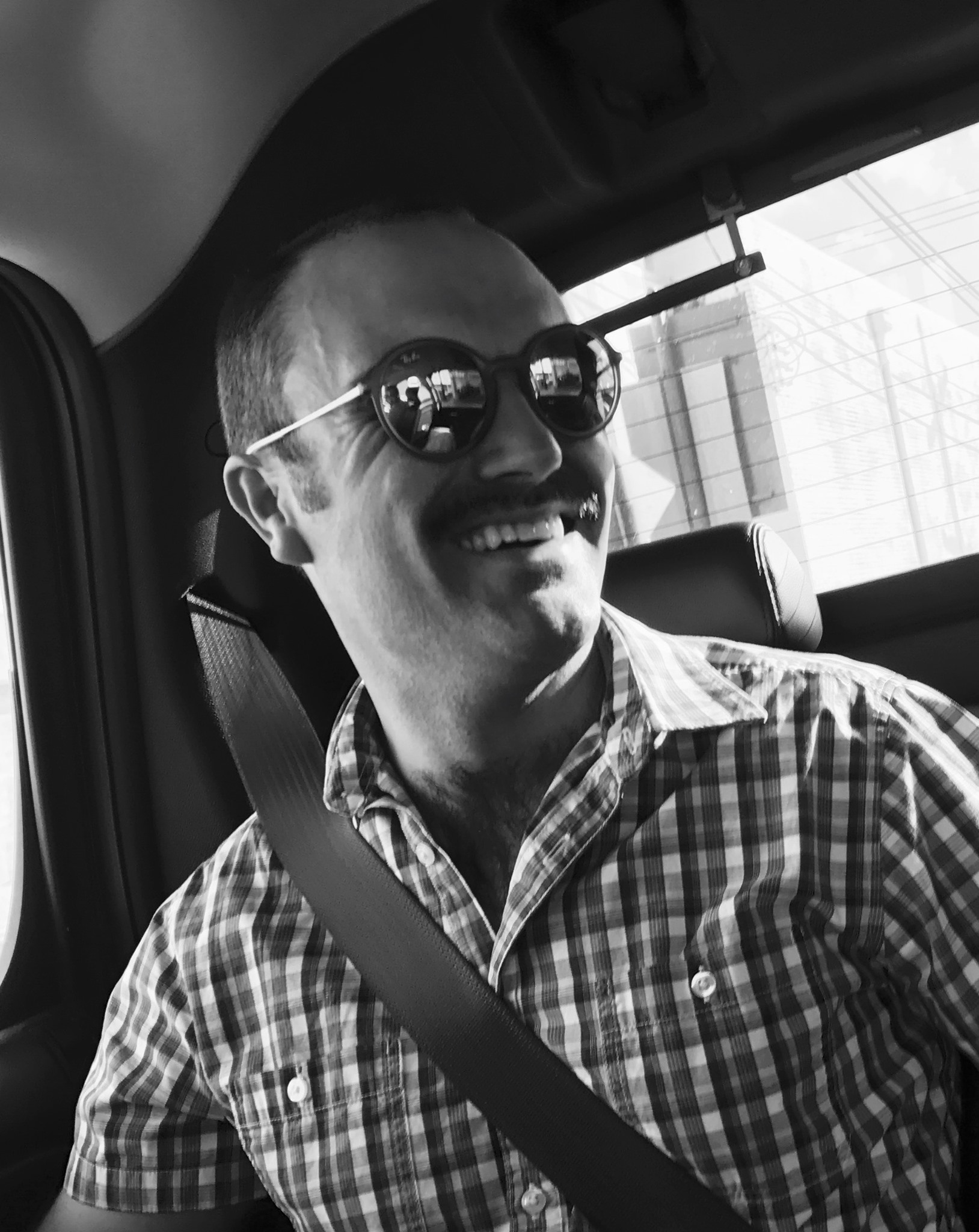 I don't have comments on this site because I don't feel like managing them.